After a very interesting stop in Kuwait and 42 hours from our first flight in Ljubljana we were finally in Abu Dhabi in the hotel to get some well needed rest. In the morning we took a stroll through Cornich promenade and went to the beach for some relaxing time, sun and sea. The sea was so nice and chill. The swimming area is very restricted and the security rules are quite limiting.. but overall it was very nice. Next stop was the grad mosque. The best sight in Abu Dhabi it is really so special and beautiful.. We rushed again to the Shangri-la hotel to catch sunset and have some shisha and tea. I was extremely shocked to learn how quick the sun goes down in middle east. However the afterglow was very nice as well.

The next day we went for some shopping, but not as expected to the mall but rather to some local shops. They are huge and so fun to see and shop. They are called 1 to 10 dhs ot 1 to 20 dhs. I bought plenty of stuff, even a hair dryer with European plug for 10 dihrams 😀 It was then time to see the emirates palace, extremely expensive and nice hotel. We wanted to see the local fish, fruit and carpet markets as well but the taxi driver didn’t know the way so we just ended up diving around and then went back to the hotel for some pool time and bus to Dubai. The local people are so nice and friendly. 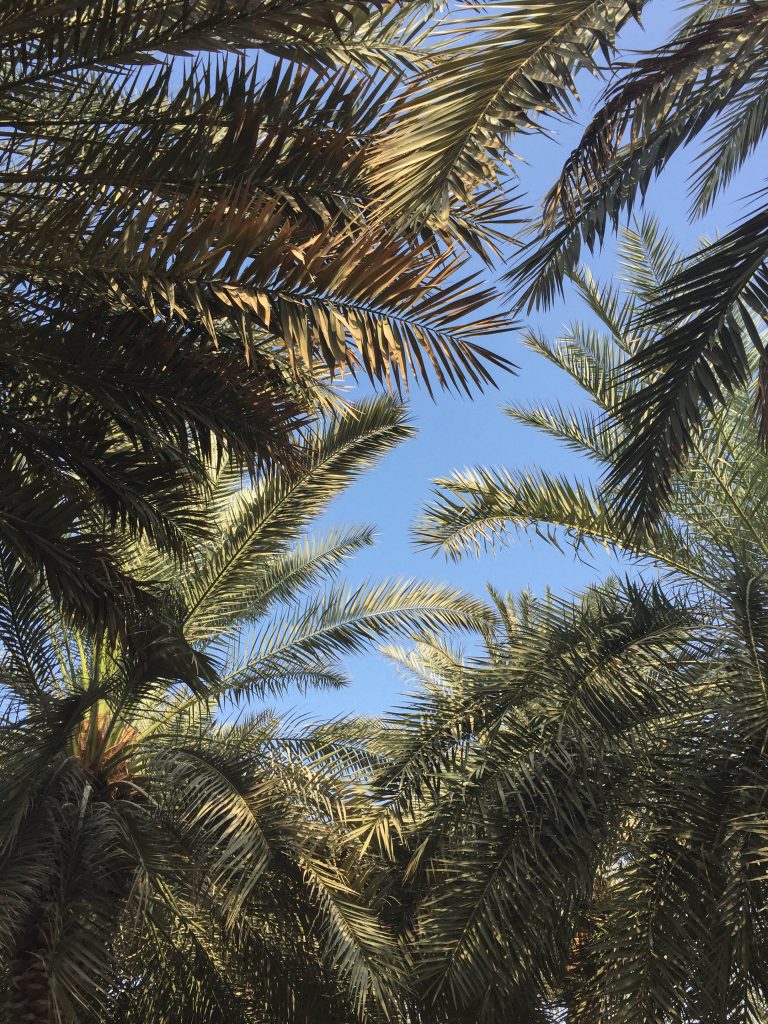 Welcome to my life and travel diary! I am a 26 years old self employed girl from Slovenia and i mostly post about travel, Slovenia and hiking 🙂